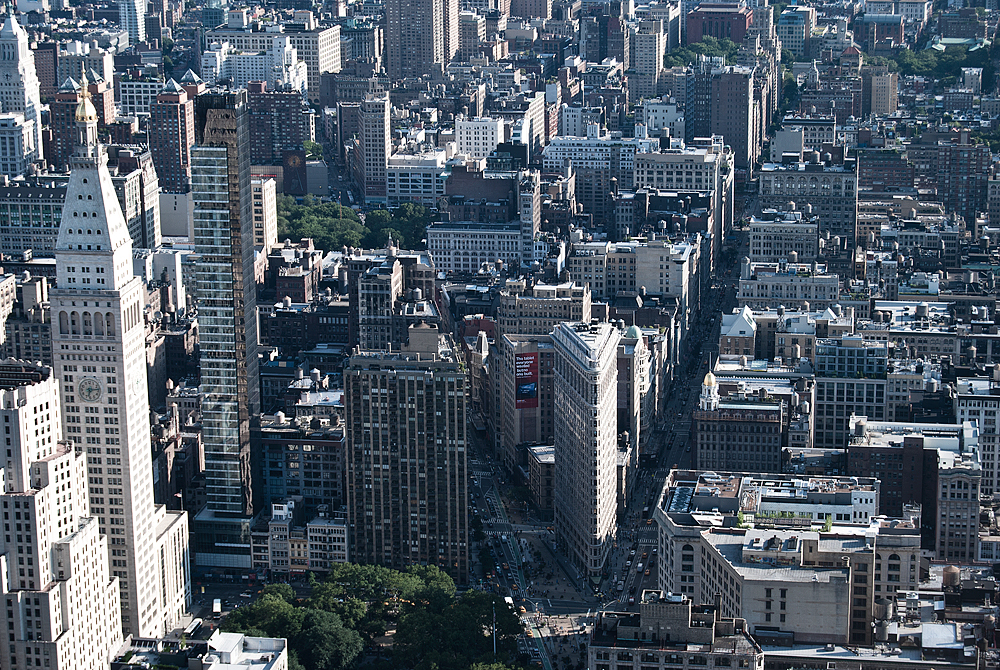 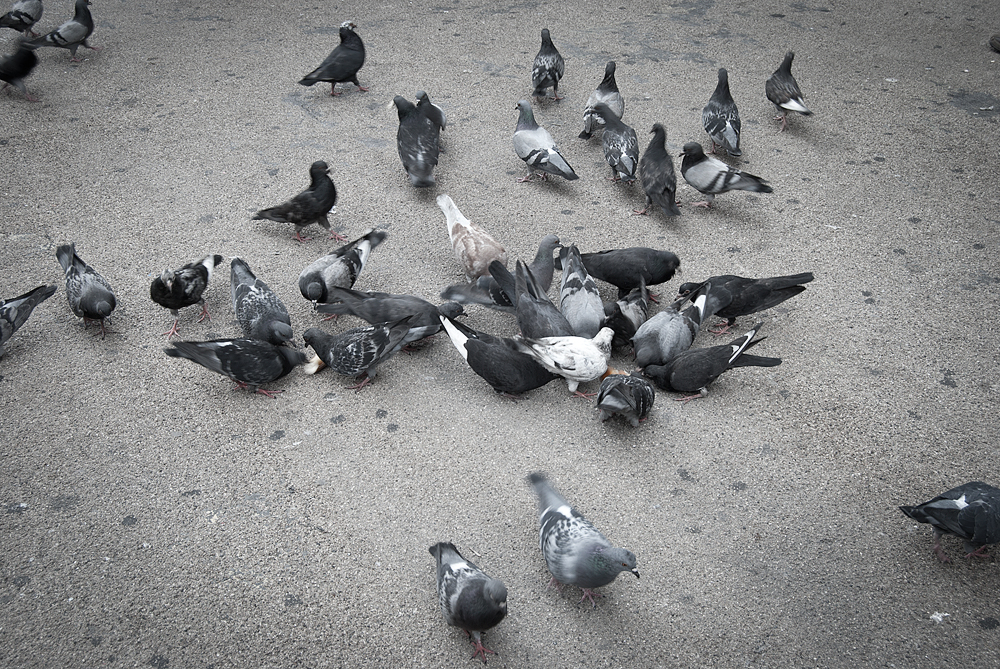 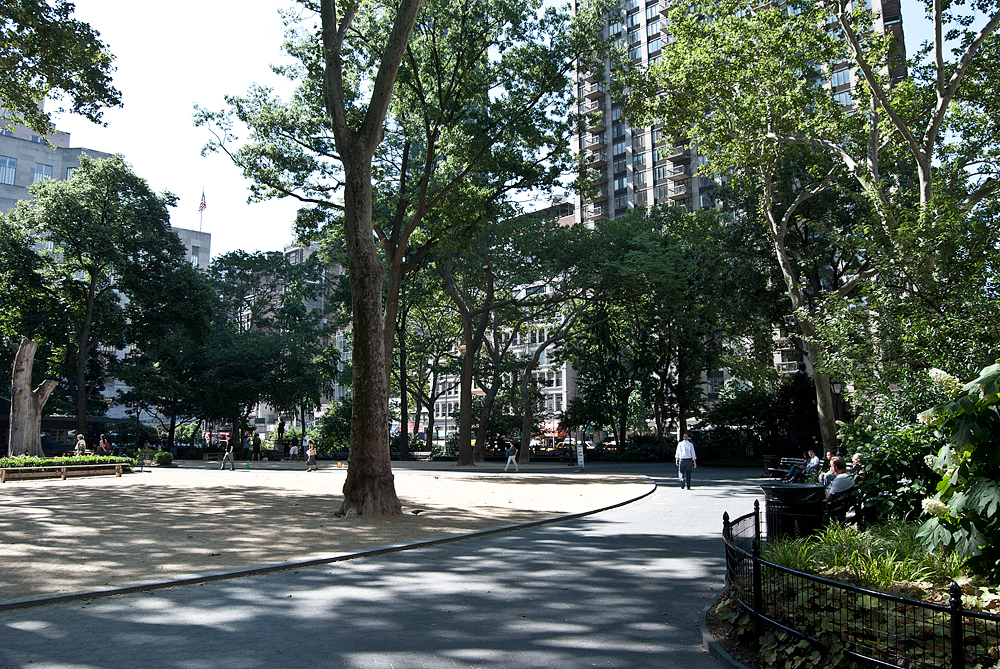 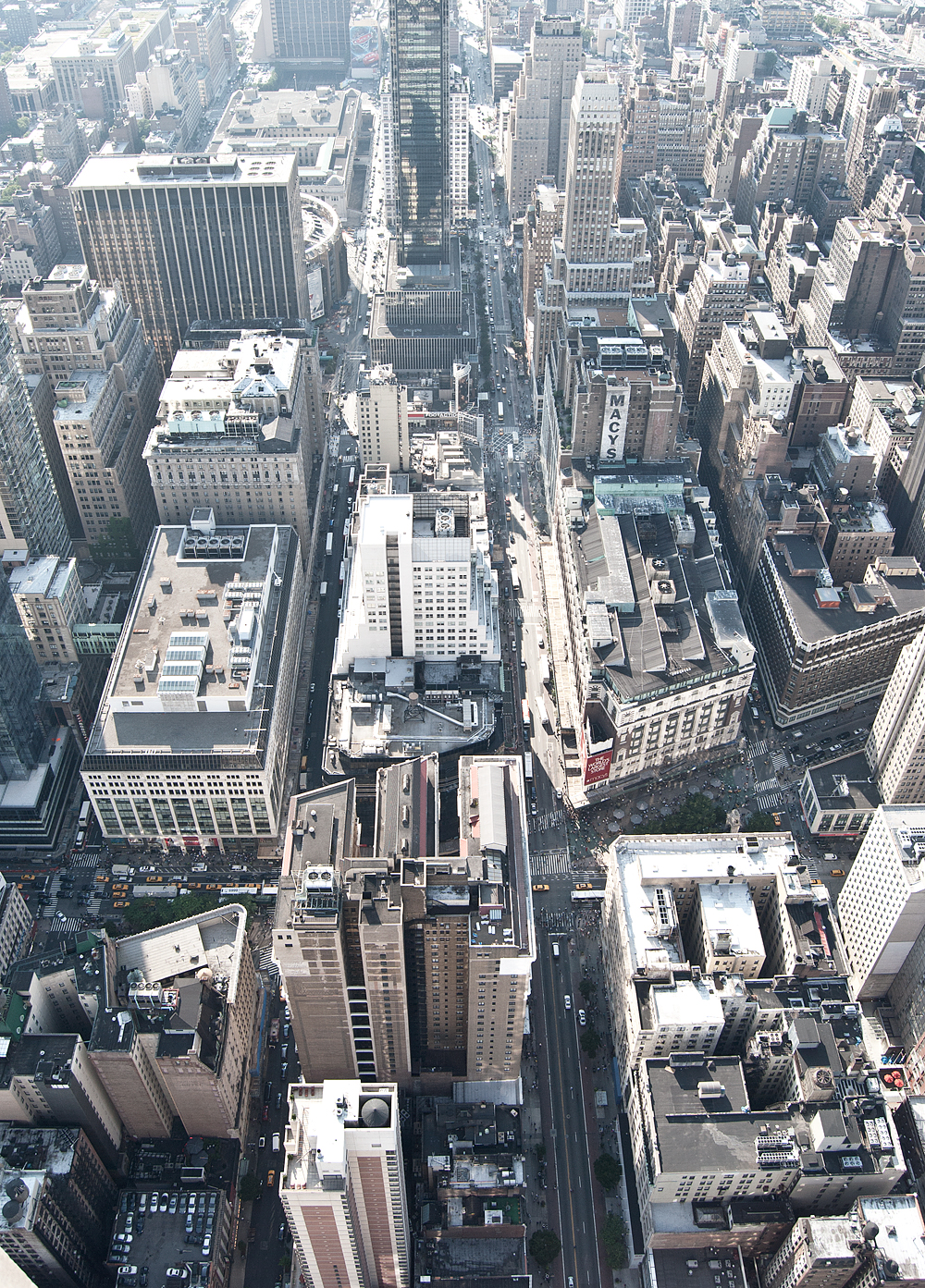 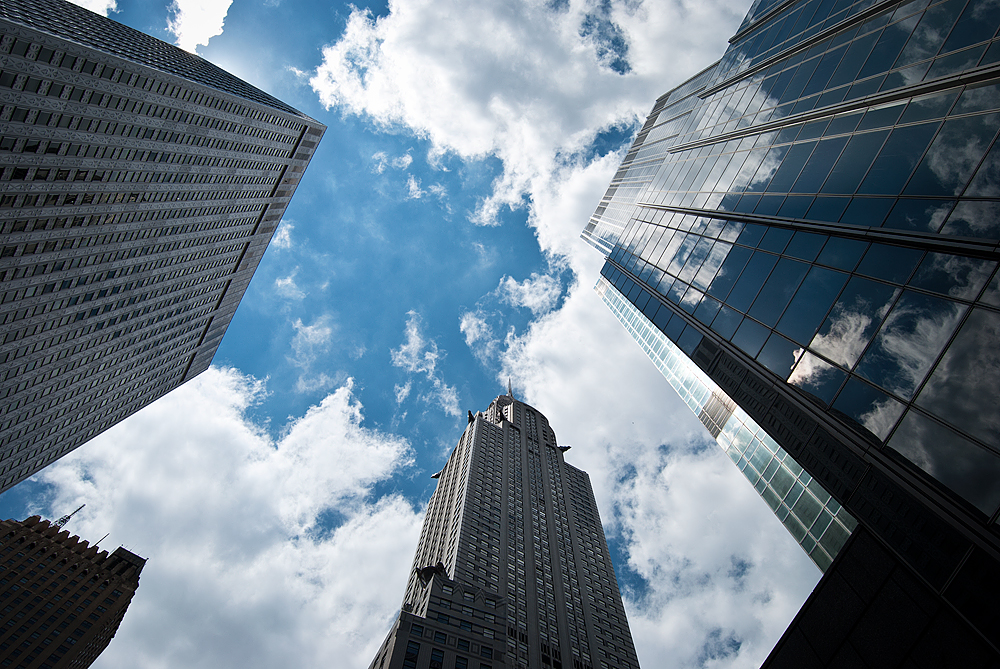 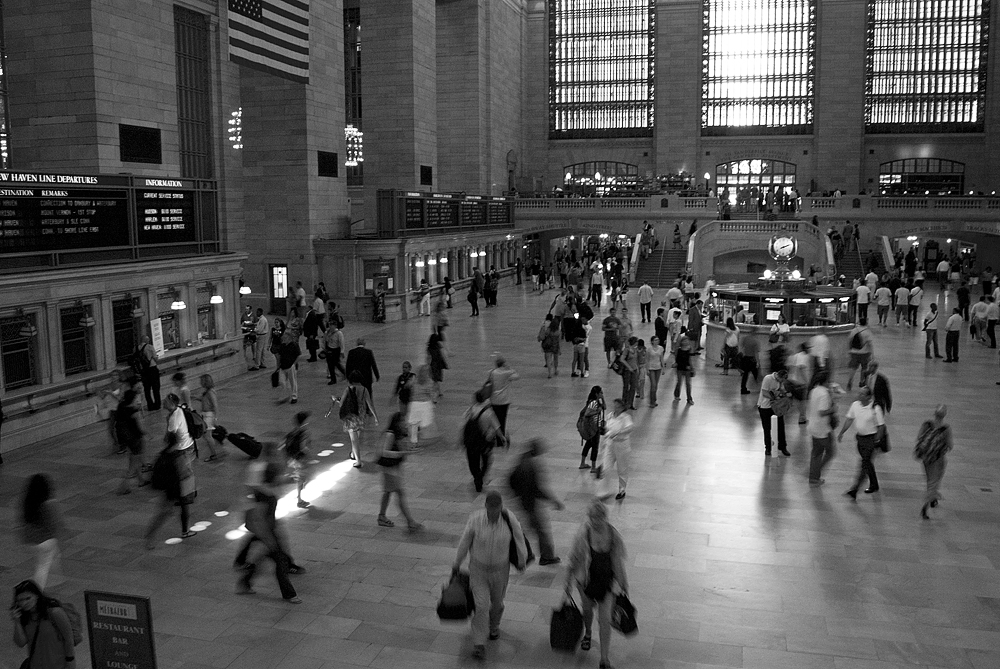 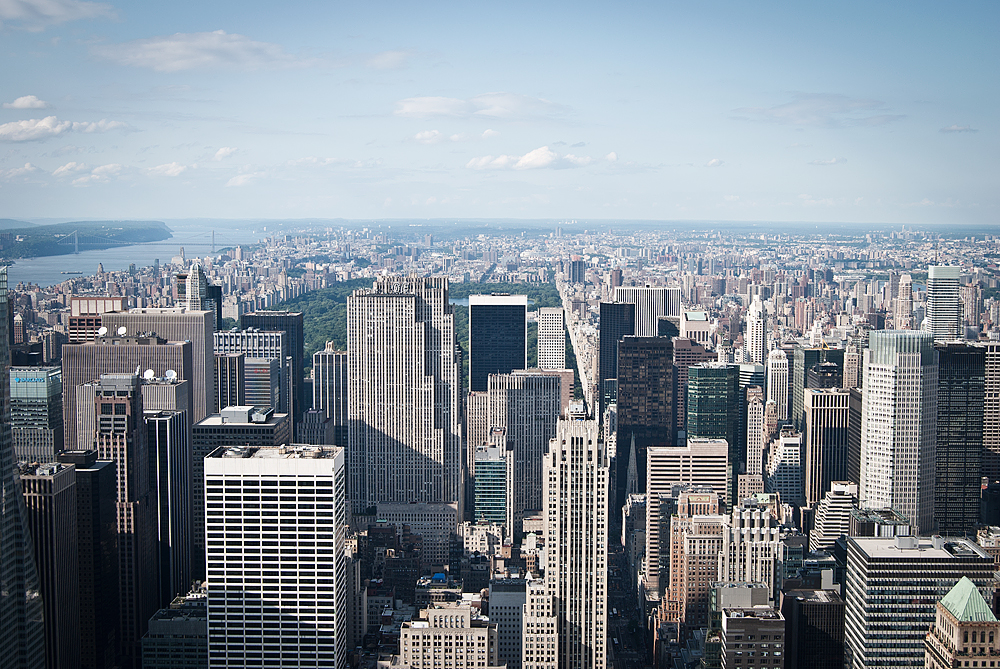 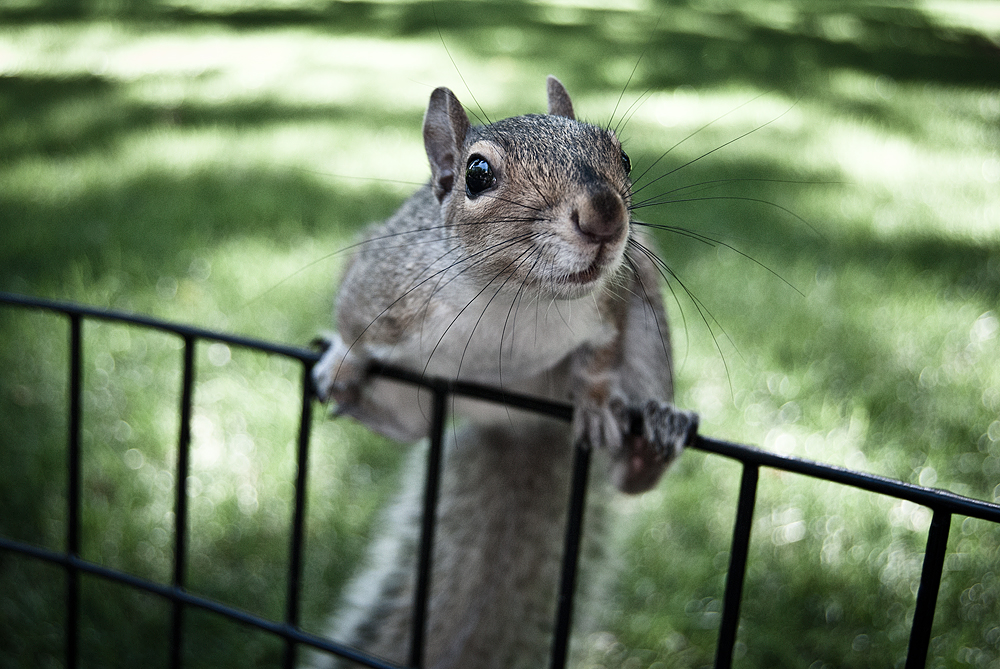 Two of my favourite pictures from New York. 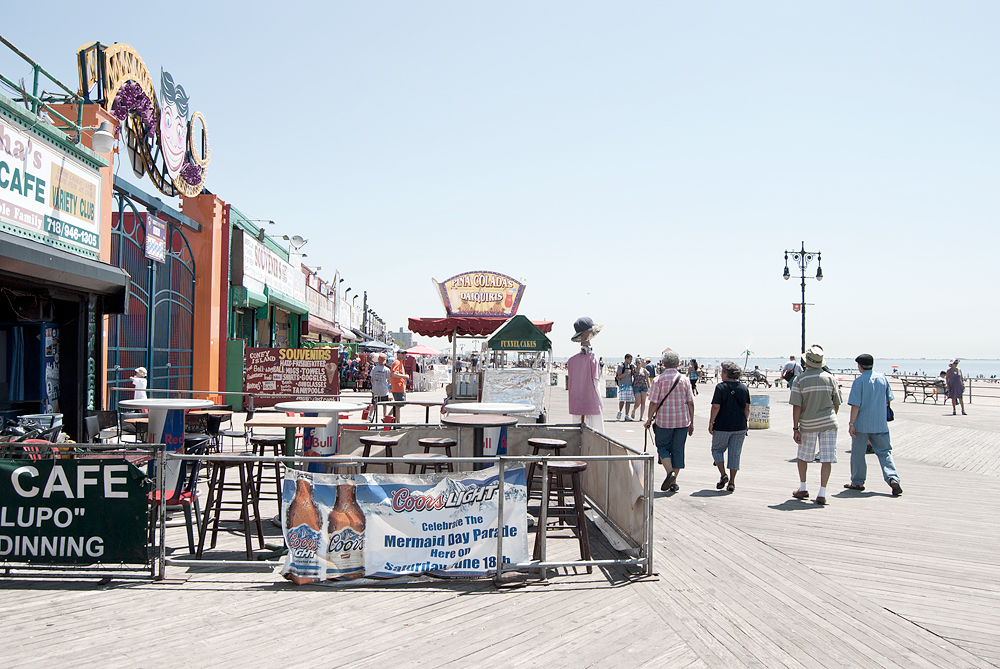 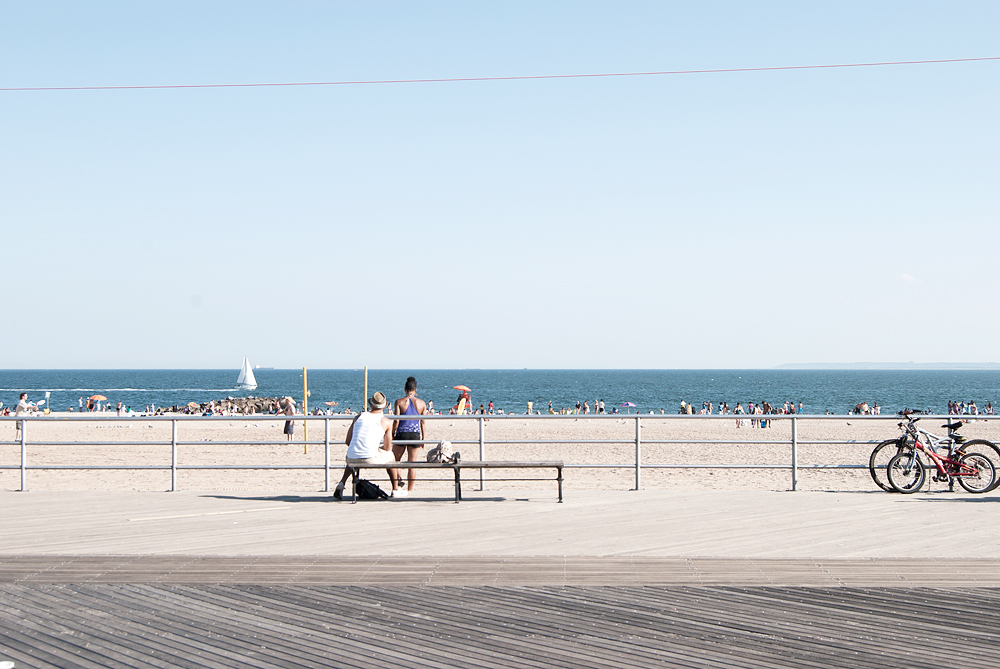 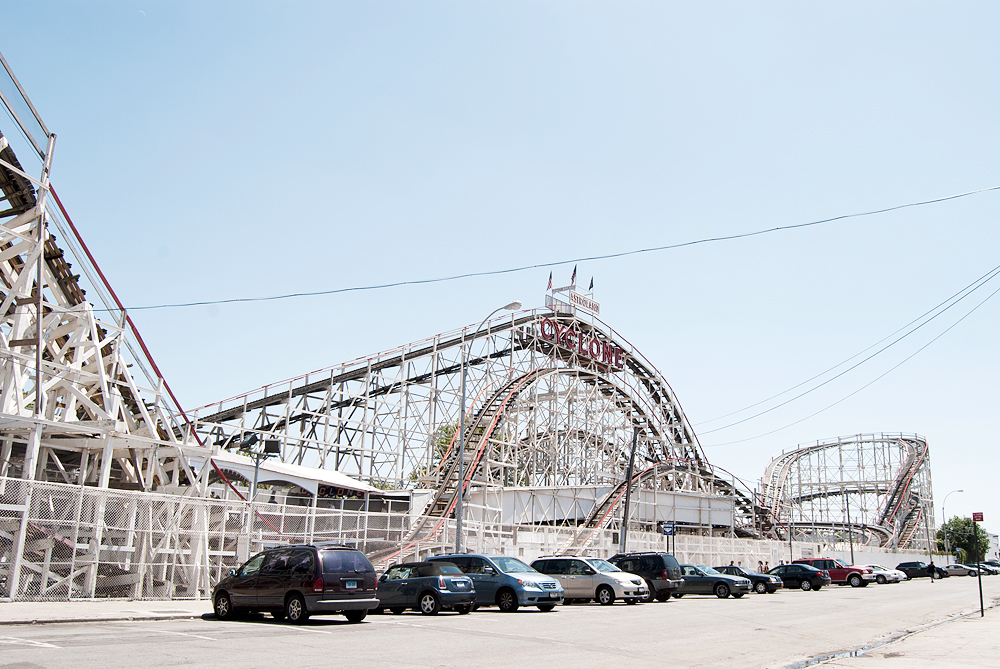 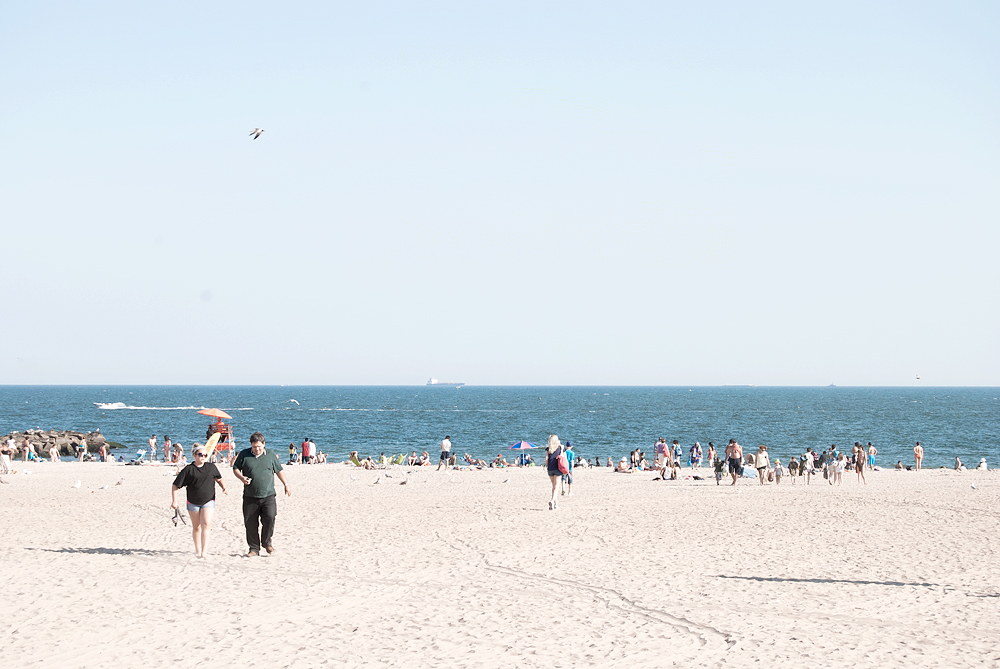 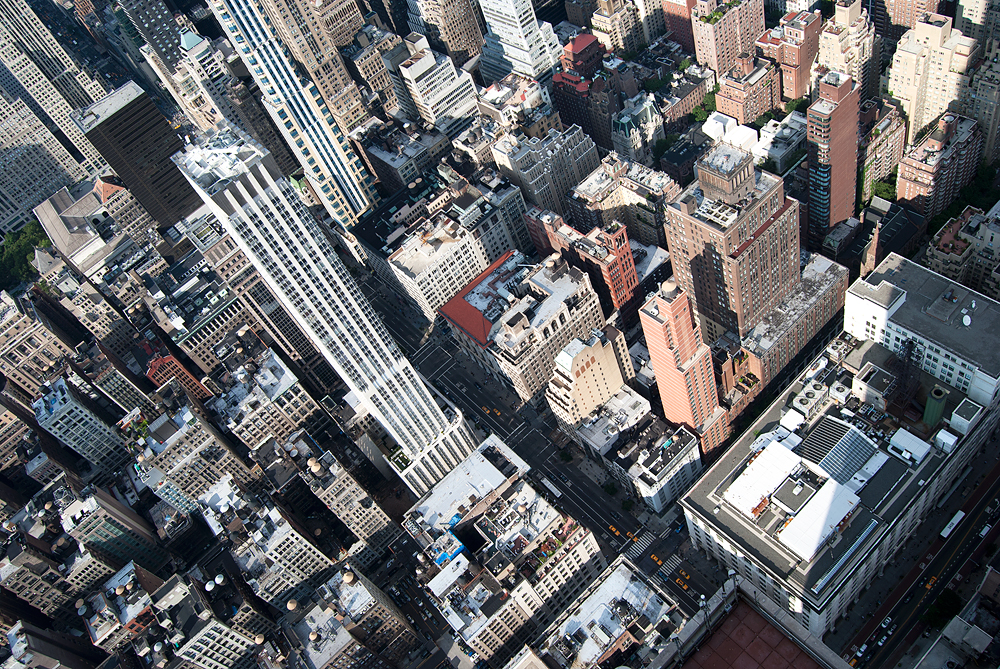 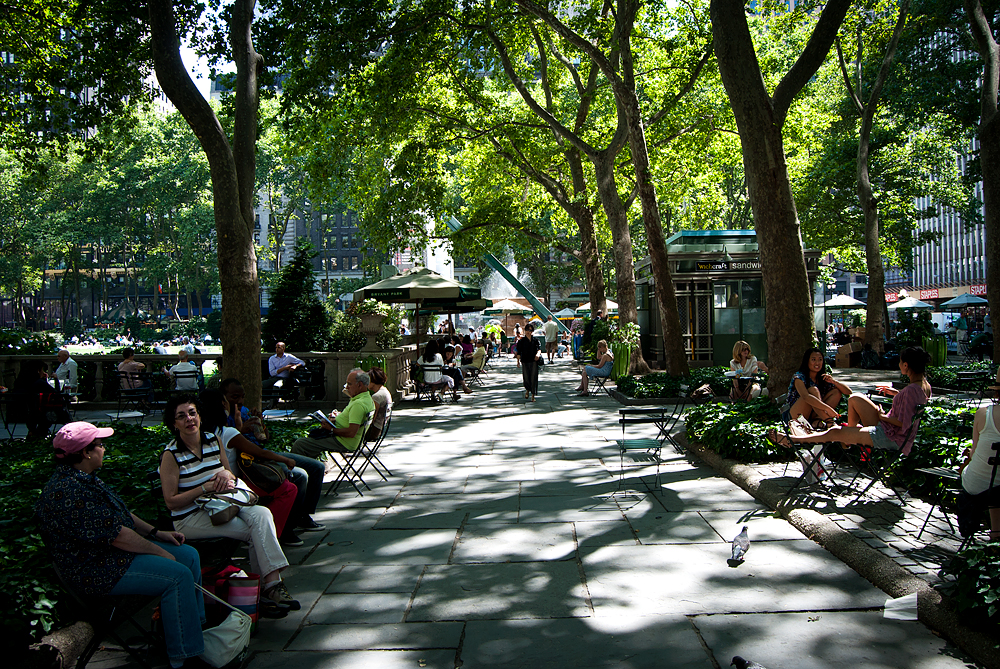 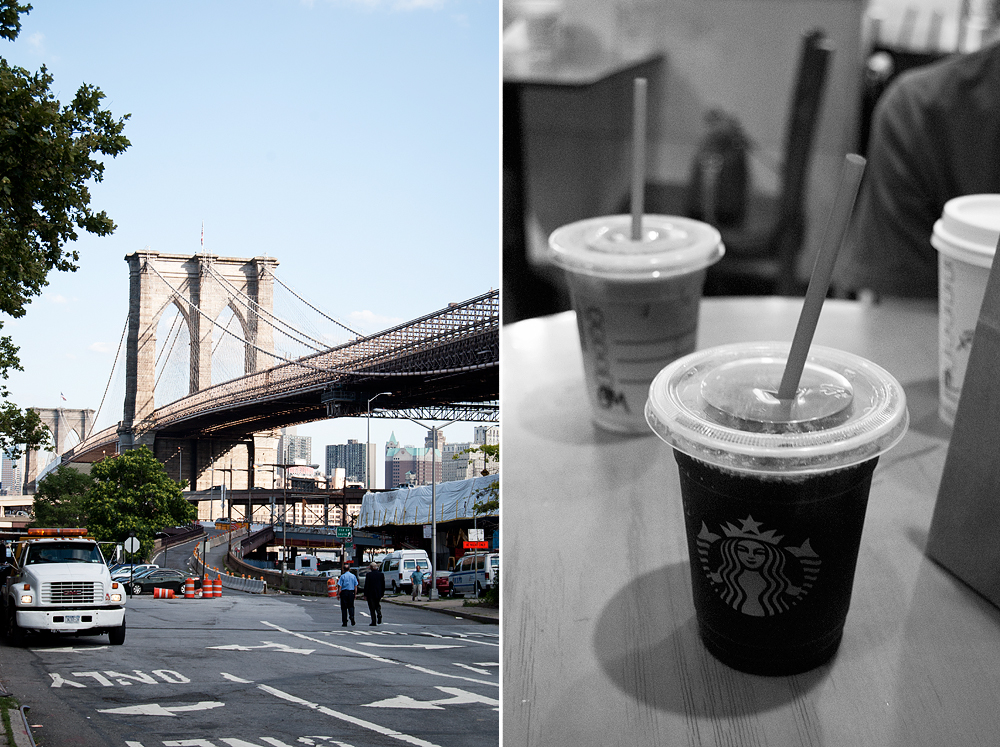 4th of July. We went up at 07:20 am and bought a bagel from a foodtruck. Then we ran in Central Park. In the afternoon we went to South Manhattan. We sat at Starbucks for a while and waited until it was time for the fireworks! 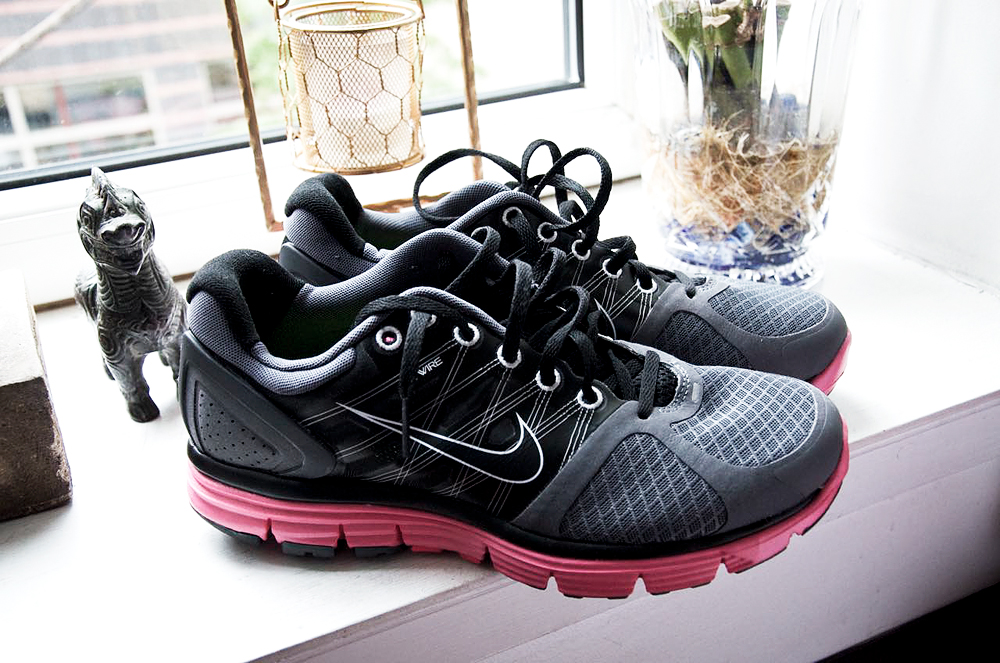 I bought these running shoes at the “Super Runners Shop” in New York. I really like them! 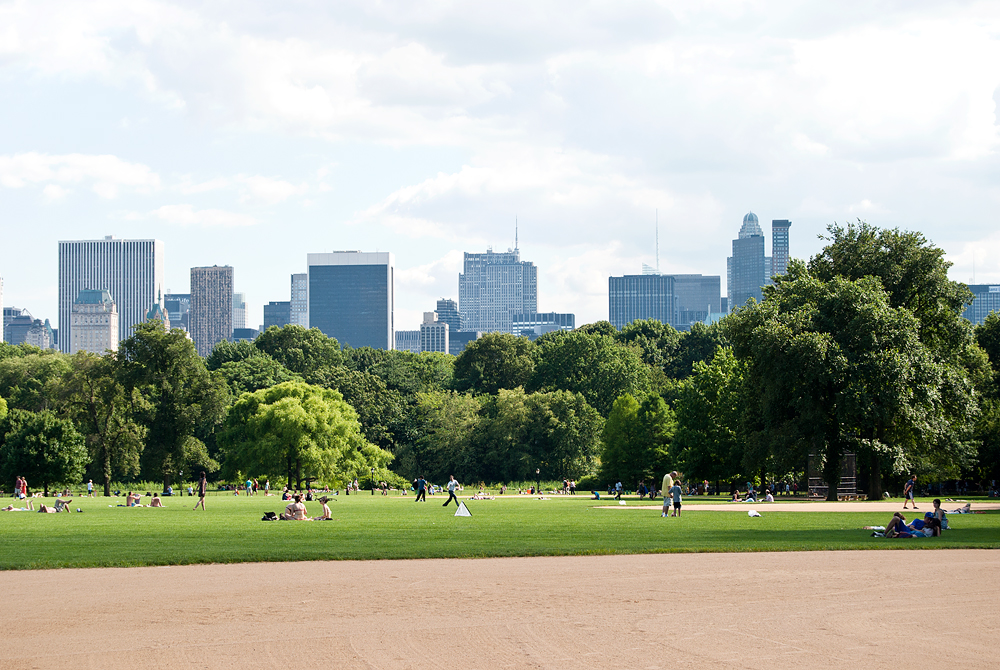 Most of the third day we spent in Central Park. New York, July 2011. 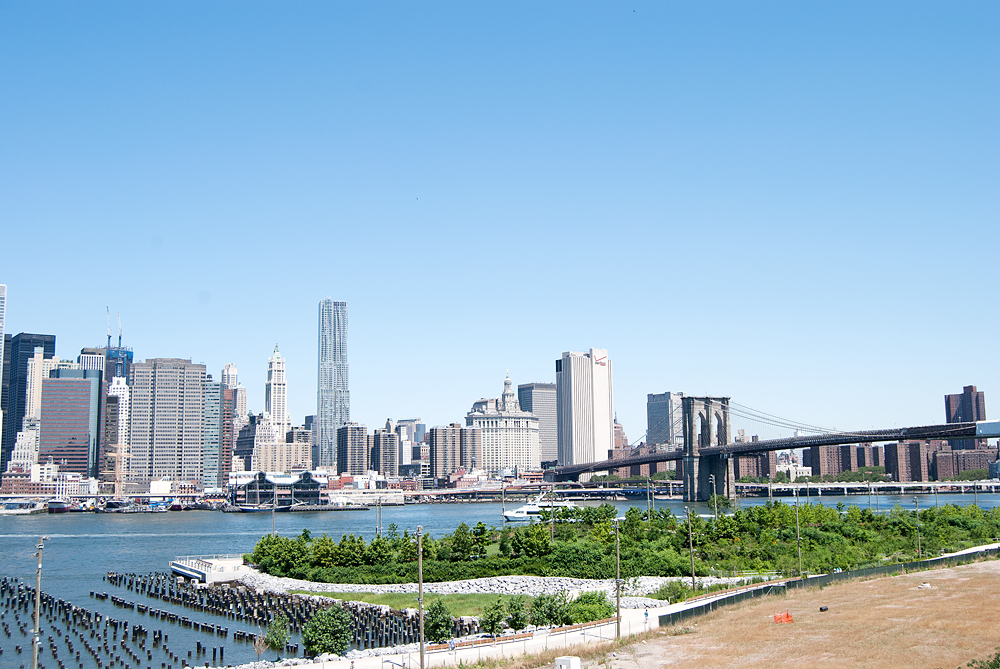 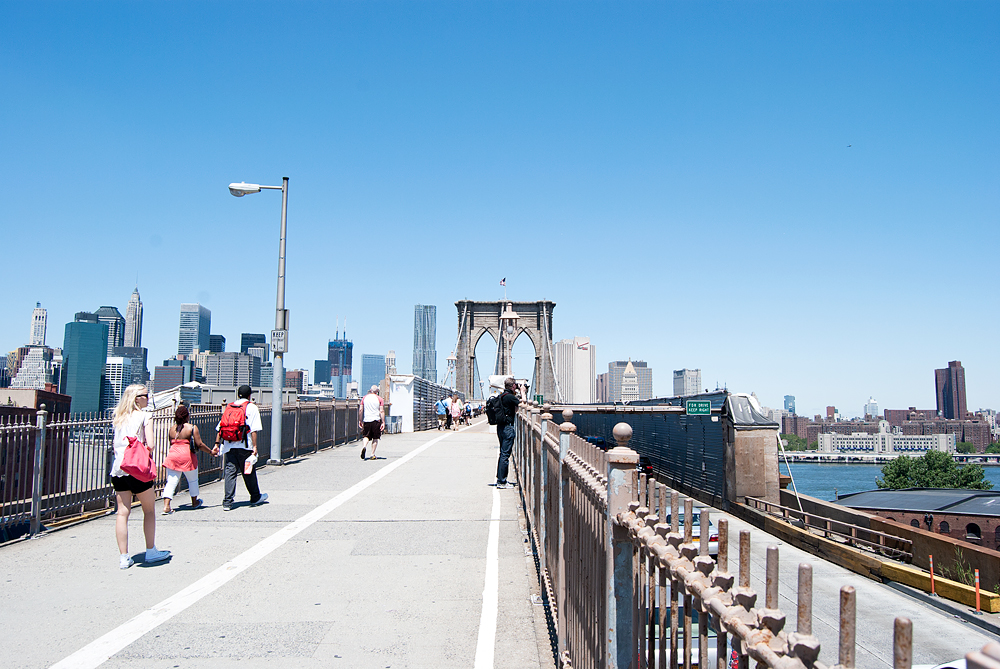 The third day we took the subway to Brooklyn. We walked around a little and then walked over the bridge. New York, July 2011.